This section allows you to view all posts made by this member. Note that you can only see posts made in areas you currently have access to.

User-Made Creations / Re: I wanna be the coolest

The platforming was creative, but unnecessarily easy. The boss was better, because it got interesting patterns that were more challenging to understand and survive. So, you've got good ideas, but games really need to be harder than that.

oh man we got a pro over here
3

Gameplay & Discussion / Re: I'm stuck at Solgryn boss from k2

My recommendation is to not just rely on moving in a pattern, but to actually try and pay attention to the apples and cross over when you see an opening. When I tried beating it, I tried just walking in a pattern trying to replicate the exact movements of somebody else's strategy and hoping it would work, but as soon as I tried actually watching the apples and timing it myself, I did it pretty quickly.

Gameplay & Discussion / Re: What's Your Progress?

lol, before solgryn, i'm already stuck at the first screen from stage 5. I have no idea how to pass through the double corner jumps

you need to align. use the wall right behind the corner :p
5

Meet and Greet! / Re: Sup Scrubs

Gameplay & Discussion / Re: Need help with the Final Boss in I wanna be the guy

Gameplay & Discussion / Re: I need some help in I wanna be the aq spike

« on: February 20, 2016, 07:58:35 PM »
your first jump should be a short one, so that your falling speed won't be too high and you can get into a reasonable spot for the rejump. ideally you don't even touch any of the walls on the way down, but that's not strictly necessary.
8

Updated the original post to reflect the games I've taken down the downloads for.

User-Made Creations / Re: The return of Jericho Remington

by the way, regarding the previous game, would you somehow happen to have a spare fuck to give to tell us the songs used? :o
here's the thread :p
10

Gameplay & Discussion / Re: How do i jump cancel?

I don't know either i was just told i needed to learn for this thing in particular.

:s
you aren't required to jump cancel anything in k3, though it makes a bunch of things easier.
11

Gameplay & Discussion / Re: How do i jump cancel?

I really need to learn jump cancel to be able to beat the Crime and Punishment phase in Kamilia 3. (or so im told).

really dont see what one thing has to do with the other :o
12

Unfinished / Incomplete / Re: Work In Progress (and Discontinued) Screenshot Thread

i just can't guess what game it is from the values involved :p
13 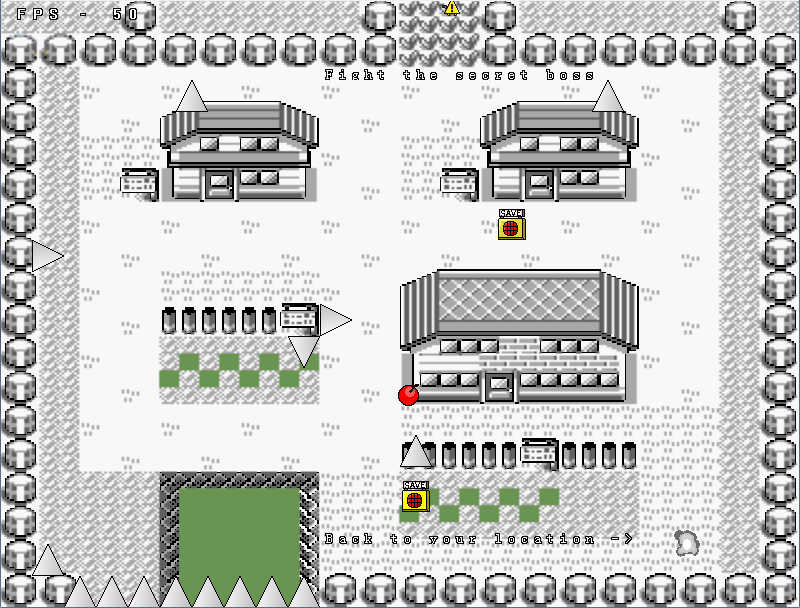 i started by trying to take the upper path. i'm pretty retarded but i couldn't figure out how to bait these two thingies
(click to show/hide) 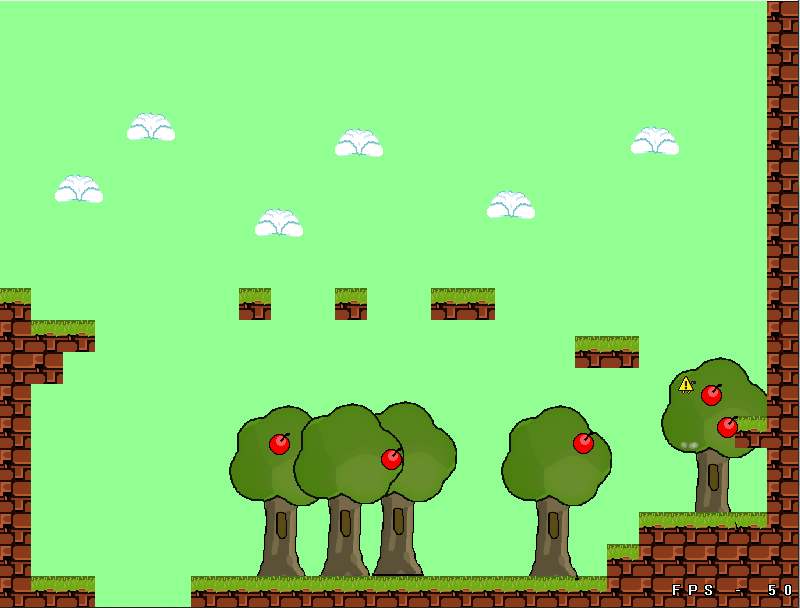 so i took the "other" path. going forward getting the items all cool, i ended up landing here
(click to show/hide) 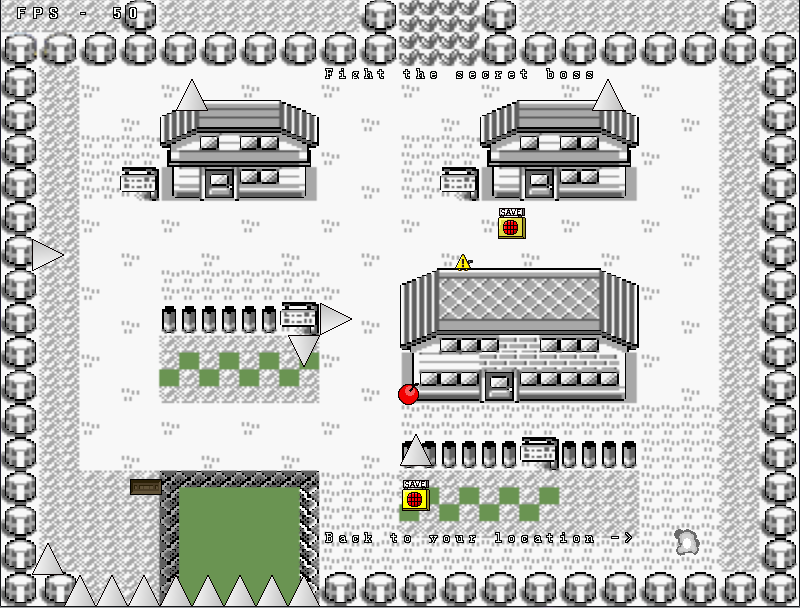 that might also be because i am retarded but i literally couldn't find anything to do in that room. tried to press shoot, press up, jump everywhere and stuff.


so well, i started a new file and decided to go for the underground path instead. i reached a boss which i found that the title bar labeled as "boss 2", despite me not seeing anything like a boss 1.
after some attempts in that super weird fight where the boss does randomly does literally nothing/something super easy/instagib i beat it, and found myself back at the "iwbtg" screen.

well okay, that's fine, so what do i do? i start looking for other paths, of course. nothing changed regards upper path, but there's this other path that's familiar from iwbtg.. well damn, it says "boss 1 needed". too bad i only beat boss 2 instead. 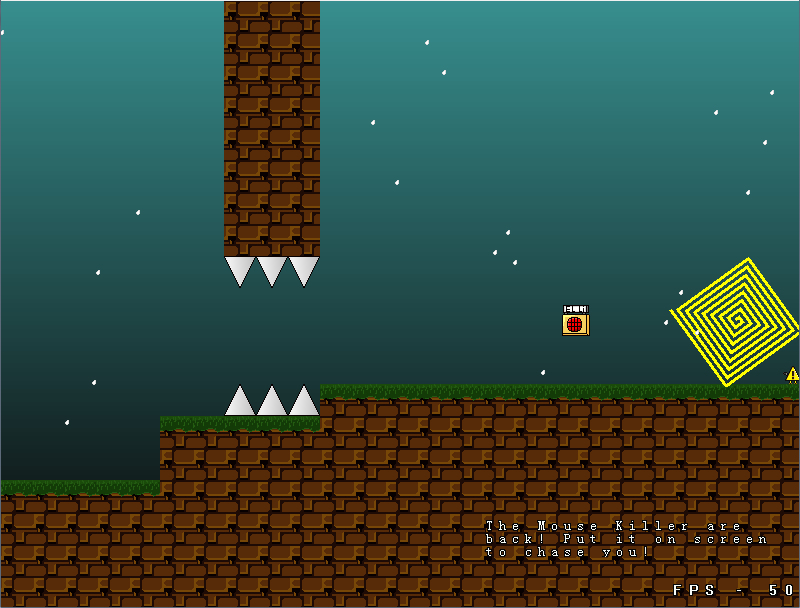 i was expecting a secret by doing this old trick known from iwktg, but i was met by The Great Void instead. nothing interesting happens in the great void :s
Pages: [1] 2 3 4